This next story comes to us from Germany, where 400 years after the church led a psychopathic witch hunt into the main activity of the local peoples for a decade or so it is now moving to clear those who were burnt alive of any charges of “playing with Satan”.

All of this could sound amusing, even descent thing to do, after all most of humanity understood that there are no real witches and no one is actually making a packet with the devil since the devil does not exist, and that most of the people accused and set on fire for being the followers of the fallen angle Satan were actually loners moving through areas they did not know and had the very bad luck of getting into the wrong place at the wrong time.

So Katharina Henot who managed the post office of the city of Colon, Germany at the year 1627 was accused of having some soft of partnership with the devil and promptly set on fire to the delight of the local council and the church, now the assumption is that she was put through this because someone wanted her position in the post office, how easy it had been in those days to clear attractive jobs!, just walk up to your local priest and tell them you saw the lone woman singing while she was walking in a field and here she is sining a song for Satan, as she picks herbs to prepare yet another plague making soup.

Hartmut Hegeler, an evangelical priest and religious education teacher who made the request for the trial to be reheard, said: ‘Katharina held her own reputation in high esteem, she would want to have it cleared.
‘As Christians, we find it challenging when innocent people are executed, even If it was centuries ago.'”

Oh really? “as Christians”? it is not surprising that the church who is suppressing its dark history would re-write it as the champion of the burned alive, well, not too fast, since some of us here still remember that driving force behind all this – the Christian Church. 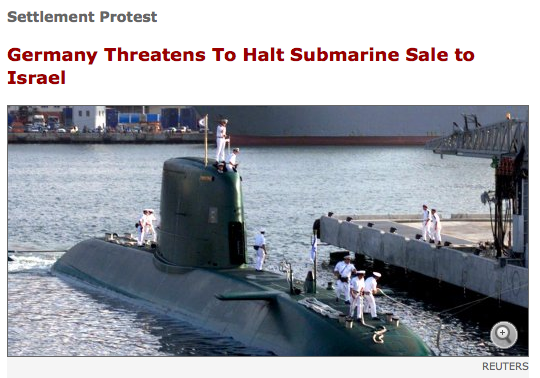 Germany has to be feeling a little off, it turns out that a Neo-Nazi gang has been targeting non Germans for over a decade now, with 10 murders, eight Turkish one Greek and a policewoman, this gang is no small news. The worst thing about this news is that the murders lean heavily towards the nationalistic side, and not the religious.

To target vendors of Turkish Kabab is borderline idiotic, because simply anyone who likes this sort of food can try and produce it, to make an assumption that no one of German heritage will be involved in this kind of food is crazy – enter the Neo-Nazi group, with their perverted idea of superiority of race. The Greek killed is also a frightening indication that these people will not stop at religion but rather have ethnic food identify the target.

You need to really be blind to the elephant in this room, there are plenty of normal and non violent Germans out there who are seriously concerned about the future of their country, about the rising rate of violence and the heavy toll that social welfare is costing the German taxpayer, the subtle threats made from the Turkish prime minister just weeks ago made it clear that this problem is only beginning to manifest itself.

With the “guest” Turks numbering above three million now, and with the feelings of resentment that the Turkish people (in Turkey) feel towards Germany (called the German demand to teach Turkish children German a “human rights violation”) this is a very serious problem that the German people need to address without falling into the dark abyss of the past.