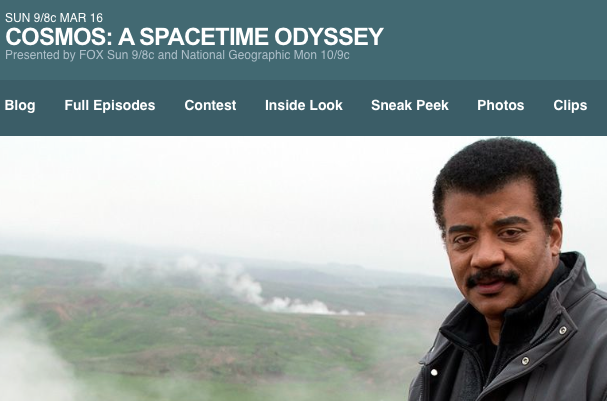 We know UCL from past posts, especially from the one that warned this top rate university (globally) of what is going on in its grounds when an Islamic association caused trouble on campus, it is only natural that this is what follows, because there is a high price for the lack of attention to the religious powers working their way into forcing everyone back in time – to the stone age.

A week ago, we are told, a debate on University College London campus was held with the notion of debating Islam against Atheism, the audience was stunned to discover that guards (yes, guards) were on site to make sure that male and female attendants will be physically separated. Something in UCL’s main hall must have cracked, that famous ghost of Jeremy Bentham must have gone wild with anger to discover that the university that he fathered, the first of its kind – to accept all without discrimination, and take full advantage of human potential has now turned to a backward, barbaric institution that does not believe women are equal to men, and even worst – that men need to be distanced from women or that will not be responsible for their actions.

How entitled the people of London and England been for the past hundred years that they let this fundamental human right slip away from them, how self hating they needed to be to get to a point that a bunch of religious nut cases can make their way in one of the worlds most celebrated educational establishments and implement the same rules that this university was created to crash?.

This wake up call was just about enough, and UCL announced that it is halting the activity of the student body that organized this specific event, probably for breaking each and every point of the university charter. So the official boss washed his hands off this, and the problem is solved. Also note that the “atheist” debater refused to take part of this barbarism and threatened to leave the debate unless humans beings were allowed to be sitted as they wished and not based on their gender.

One last thing, who gave Muslims and Islam the total property of all religions? Why, or rather how is it that Muslims feel that they are the ones to wage debates on atheists, when this kind of debate should have in it representatives of the two organized religions that preceded it (by many, many years) and who are clearly the full basis for Islam. Some went as far as to argue that the Koran is a simple plagiarism of the Bible and New Testimony together.

The answer is simple, with every passing day we witness the violent and ultra aggressive aspirations of this neo-Islam, to wipe out all other religions and take over as the only religion out there, which is in line with its totalitarian and dangerous philosophy.

Browsing Facebook for my favorite Atheist places I had the misfortune of stumbling on one of the latest posts in the The Richard Dawkins Foundation for Reason and Science Facebook page, this is the “official” page for Dawkins, which I admire and greatly respect not only as a leading atheist but also for his fantastic scientific work (which actually won me over many years before I even knew he was an active atheist).

Someone had decided that they should recruit Albert Einstein into the glaring anti Israeli propaganda that is overflowing in many places in the net right now, and who is better to use against the Jews but a famous Jew? conveniently this is a dead person so no one can really argue or explain what he really meant, and to make it even more easy, this is something that someone thought – 65 years ago.

The foundation page shows a photo of an official letter Einstein sent someone 65 years ago in which he briefly shows his disapproval of the British and of Israeli militarists at that time. If you click the link that is added on the post you will find an article about the famous man which has nothing political in it – not even one mention of the state of Israel.

However someone in the Dawkins foundation thought it would be a good idea to stick a photo of a 65 year old letter as the link to that article. Maybe they think most atheists that visit the page only look at the photos and do not continue to read the articles.

Did the Dawkins foundation turn political? I sure hope not, in many years of listening to the man and reading his books I never felt that this was the direction. Does someone in the foundation who posts to Facebook think they should push their noses into Middle East politics because Arabs in the region are closer to us atheists? – I think not.

The more atheism in its pure form will be abused like this the further away we are getting to the hearts and minds (mostly minds) of people who are hijacked by religions. Shame on the The Richard Dawkins Foundation for Reason and Science official Facebook page.

This looks like a very dangerous court ruling, a man attacking another simply for stating his opinion in public (and in a humor kind of a way) walks free. This means that any atheists out there can not express his beliefs in public because any attack on her/him will be invited and therefore will go unpunished.

What is going on in the courts of the law in the U.S. is the one question on my mind today.

One nice video, by a guy who seems to understand religion well.